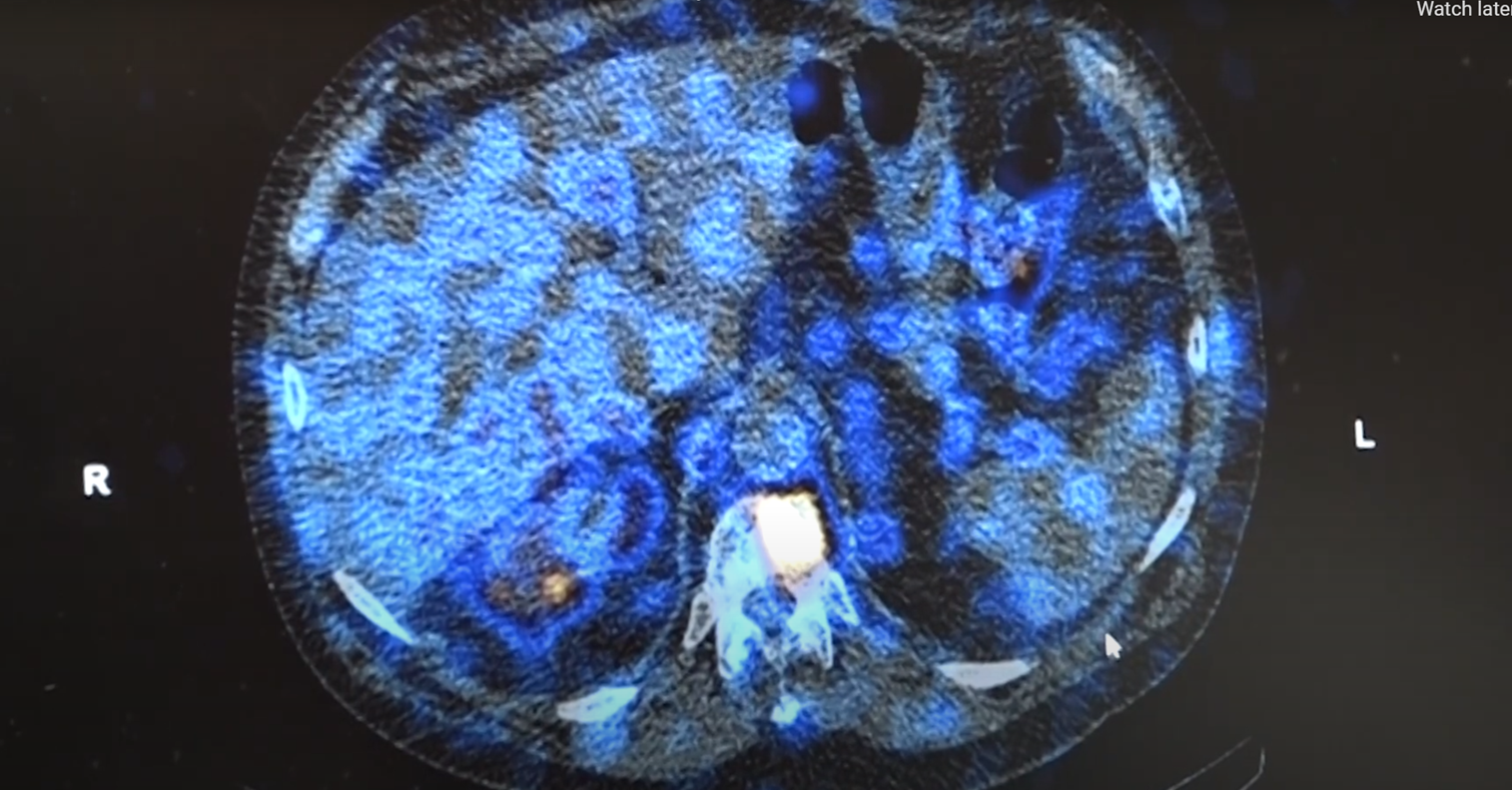 A new cancer treatment that uses engineered radioactive molecules to target prostate cancer cells and inhibit tumor growth extended survival for patients with advanced prostate cancer, according to newly announced results of the VISION trial. The international phase III clinical trial, which was co-led by Tulane University medical oncologist and LCRC faculty member Dr. Oliver Sartor, is the first to use this approach to demonstrate improvements in survival for prostate cancer patients. Dr. Sartor was quoted in the New York Times on June 24 about his work on the promising new prostate cancer therapy.

According to a press release from Tulane University School of Medicine, researchers compared177Lu-PSMA-617, a targeted radioligand therapy, against the current standard of care for men with metastatic castration-resistant prostate cancer (mCRPC).Radioligand therapy combines a targeting compound that binds to markers expressed by tumors and a radioactive isotope, causing DNA damage that inhibits tumor growth and replication. This approach enables targeted delivery of radiation to the tumor, while limiting damage to the surrounding normal tissue.

The trial is widely regarded as the most important demonstration of radioligand therapy’s efficacy in patients being treated for cancer, said Sartor, Medical Director of Tulane Cancer Center and C. E. and Bernadine Laborde Professor of Cancer Research at Tulane University School of Medicine.

“These are exceptionally strong data. This practice-changing trial is unequivocally important because it demonstrates an improvement in overall survival for patients who have very few alternative treatment options,” Sartor said. “Furthermore, the therapy is exceptionally well tolerated with a low incidence of significant side effects”

Sartor was co-principal investigator on the trial along with Dr. Bernd Krause, of Germany’s Rostock University Medical Center. The trial was sponsored by Endocyte Inc., a Novartis company. Sartor is senior author of the abstract that will be presented on June 6 at the annual meeting for the American Society of Clinical Oncology.

VISION enrolled 831 mCRPC patients at 87 sites in 10 countries. All had been previously treated with chemotherapy and conventional hormonal therapy – either abiraterone or enzalutamide – and still had progressive disease. Prospective participants also underwent 68Ga-PSMA-11 PET scans to determine eligibility for randomization in the trial. Prostate-specific membrane antigen (PSMA) is a unique protein found on the surface of most prostate cancer cells. The experimental agent tested in VISION – 177Lu-PSMA-617 – is an engineered radioactive molecule that binds to PSMA and delivers therapeutic doses of radiation to the prostate cancer cells. A total of 87% of scanned patients were PSMA-positive and considered eligible for the trial.

Trial participants were randomized into either the standard of care arm or the experimental arm, where 177Lu-PSMA-617 (in addition to standard of care) was given every 6 weeks for four planned doses. Up to six doses could be administered for responding patients. The standard of care choice was up to the investigator, but no chemotherapy or other isotopes were allowed.

“The therapy is well tolerated, and we’ve had some dramatic responses,” said Sartor, who anticipates approval of this new agent by regulatory agencies across the world, including the U.S. Food and Drug Administration, within the next year.

Next steps following this proof of principle trial, according to Sartor, are to test the agent in less heavily pre-treated patients, including those diagnosed with metastatic prostate cancer and no prior hormonal treatments.

“This is an important new therapy. I envision that it will be used earlier in the stages of disease and new clinical trials are working on that issue right now,” Sartor said 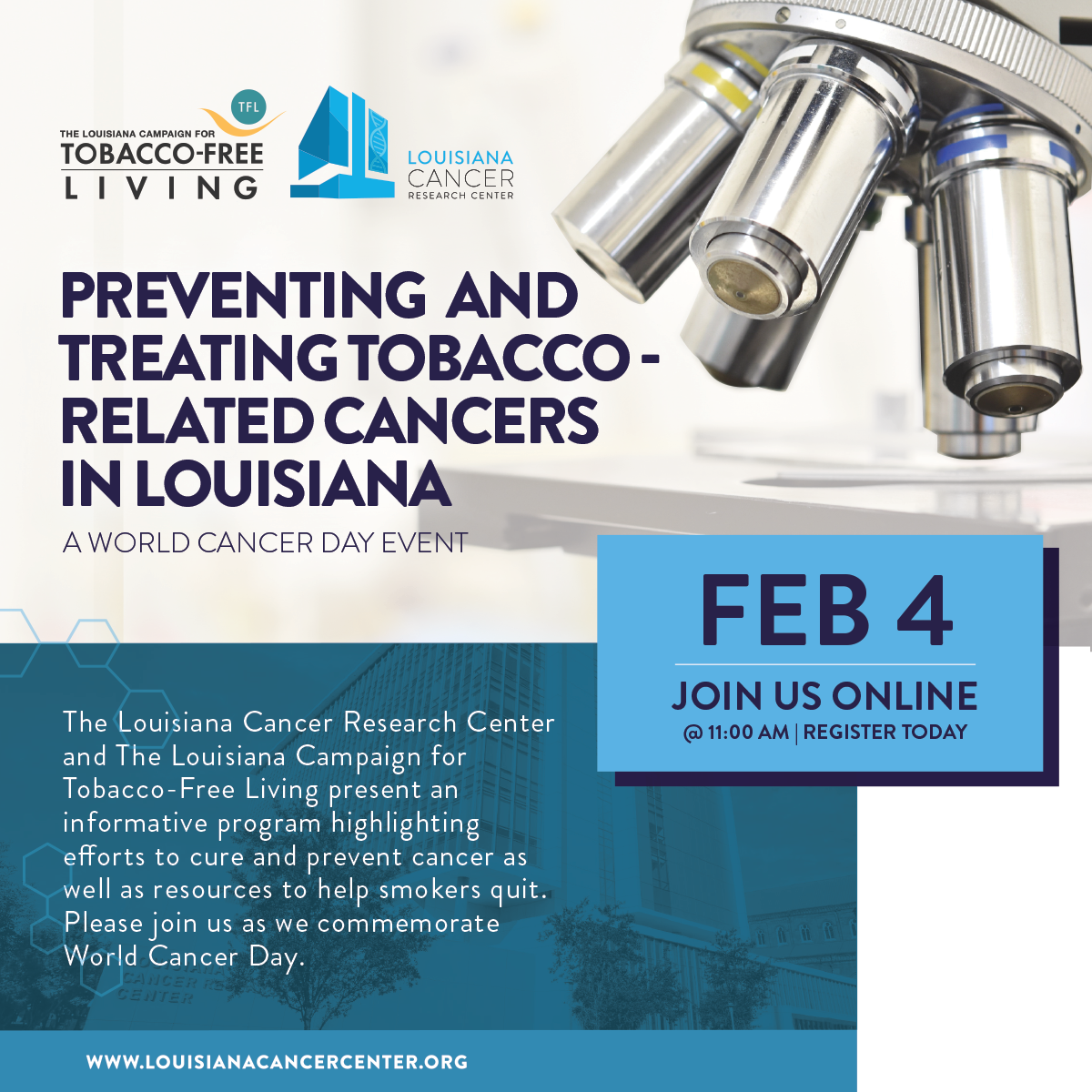 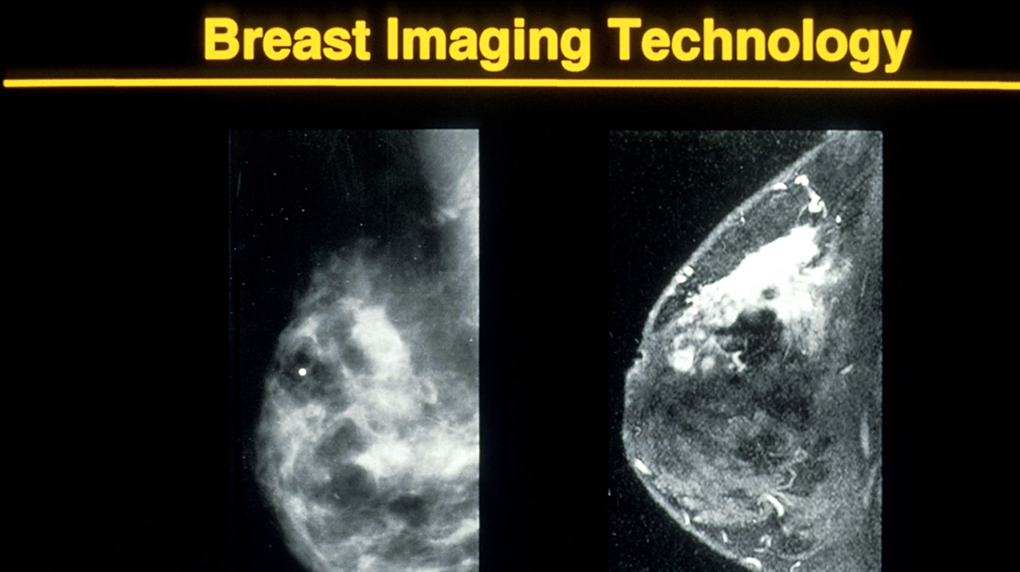