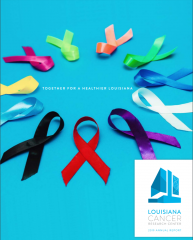 Cancer-related research grants awarded to member scientists of The Louisiana Cancer Research Center (LCRC) partners totaled over $28.4 million from the National Institutes of Health, according to the LCRC’s 2019 annual report. This brings the total research funding received to over $30 million.

The LCRC is a nonprofit public-private partnership of the state's biggest research entities working together to compete for and win millions in research funding with a goal of attaining the prestigious designation of a National Cancer Institute Cancer Center. Cancer researchers from LSU Health New Orleans, Tulane University School of Medicine, Xavier University and Ochsner Health System collaborate and utilize LCRC resources in their work.

Of the $28.4 million of NIH funds awarded in 2019, $12 million was funded by the National Cancer Institute and National Institutes of Health. Since its creation by the Louisiana Legislature in 2012, LCRC scientists have amassed $380 million in federal cancer research dollars.

"2019 saw an increase in LCRC faculty research awards. This continuing trajectory is a very positive factor as we embark on the critical step of actively recruiting a scientific director for the LCRC, one of the key requisites for NCI Center designation,” said Sven Davisson, LCRC Chief Administrative Officer and Interim Chief Executive Officer. Over 200 PhDs and MDs statewide are LCRC faculty members.

LCRC institutions provided access to clinical trials for 1,437 new patients in the region, a 34% increase from the prior year.

Research led by Tulane University showed that the genetic risks associated with prostate cancer have been underestimated and provides support for expanding testing to include an increased number of patients.

Investigators from Xavier University will gather evidence regarding decision aid training to African American men about PSA-screening, a population with the highest incidence of prostate cancer among all male cancers in the U.S.

Thanks to the efforts of The Louisiana Campaign for Tobacco Free Living, an LCRC-funded program, 29 Louisiana municipalities are now smoke-free. The rise of vaping-related illnesses and deaths in our state poses a serious health threat to communities and is a new focus.
(For more details, please see our Fact Sheet) 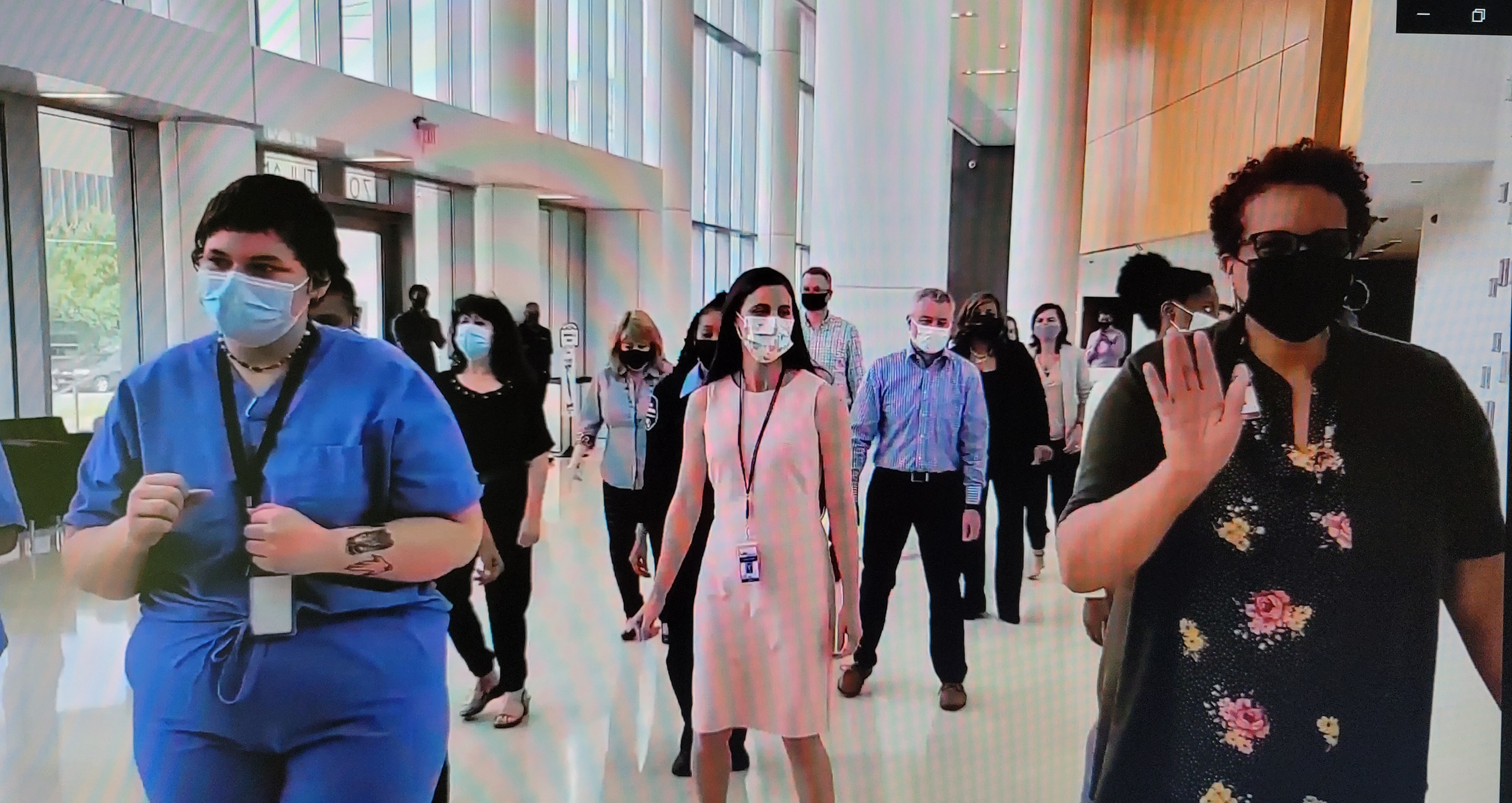 Shuffling in support of World No Tobacco Day 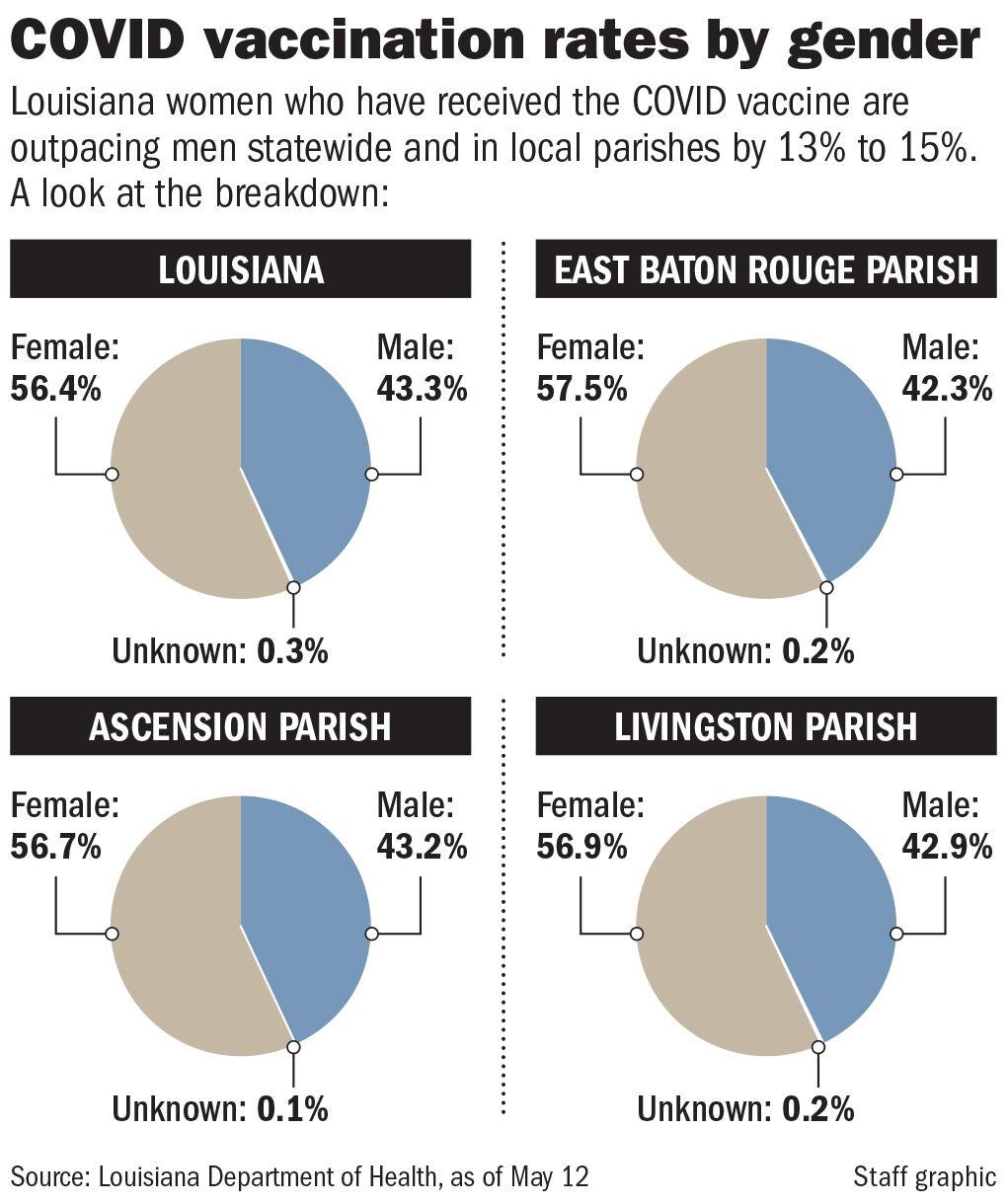 LSU and Tulane: Get the vaccine shots to put an end to the coronavirus crisis