“Louisiana high school bathrooms are the new vape shops,” says Tonia Moore, director of the Louisiana Campaign for Tobacco-Free Living, (TFL) a program of the Louisiana Cancer Research Center, who appeared on “Vaping in Louisiana,” an hour-long program which aired on Louisiana Public Broadcasting in January.  Moore sounded the alarm about the harmful effects of e-cigarettes and vaping, especially to youths and young adults in Louisiana.

At the end of 2019, TFL and the Louisiana Department of Health released a special report on youth and e-cigarette use.  Among high school students, the number of vapers nearly tripled since 2015 and doubled among middle schools. The youth survey also found that 40% of Louisiana students vape daily.

It is a crisis that parents and educators need to take seriously.  “Because of the high levels of nicotine in the vaping products…. their bodies and brains are becoming addicted to products itself,” Moore said, noting that young people are attracted to vaping devices like  Juul because of its sleek, easily concealed design and flavor options that dictate the sweetness and size of the plume.

So far, three people have died in Louisiana as a result of lung conditions linked to vaping.

Building a Bridge Between the Research Lab and Community Populations 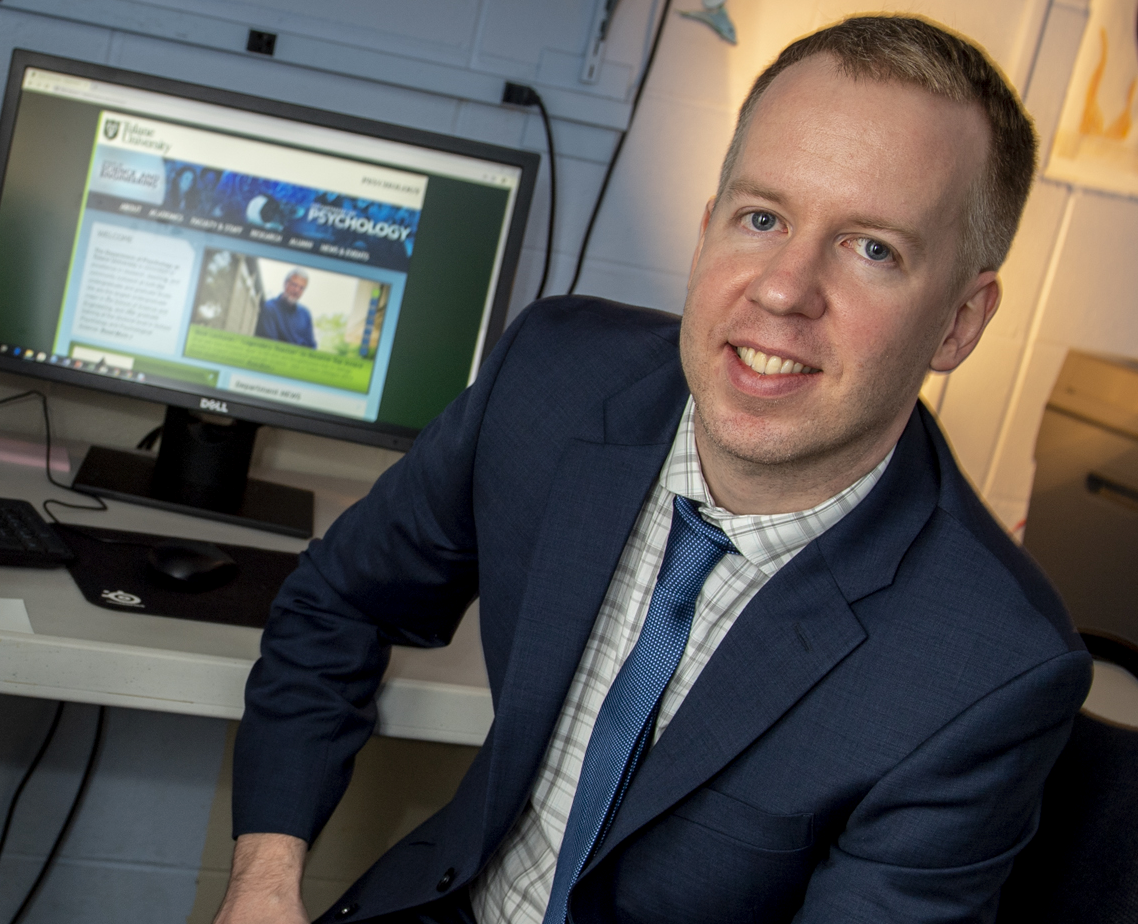