It was no easy task to convince the third-largest city in the state of Louisiana to go smoke-free in public places. But that's what the Louisiana Campaign for Tobacco-free Living and its community partners managed to do in Shreveport.

Effective August 1, all workplaces in Shreveport must be smoke-free, including bars and casinos. View a video of Shreveport's smoke-free ordinance.

Earl Benjamin-Robinson, DrHSc, the new director of The Louisiana Campaign for Tobacco-free Living had only been on the job a few weeks when the controversial vote came before the Shreveport City Council with significant opposition from the gaming industry which lobbied to be exempted.

Dr. Benjamin-Robinson is no stranger to campaigning against tobacco use. He worked with the TFL team previously leading the health disparities and equity goal. Before taking the position as TFL Director, he directed the Office of Health Equity at the Louisiana Department of Health.

Approximately 21.9 percent (Louisiana 2019 Behavioral Risk Factor Surveillance System data) of the population in Louisiana uses tobacco. Dr. Robinson cites that statistic as proof there is much more work to be done, especially in underserved populations.

"I want to continue to focus on poor people and also the LGBTQ population, African Americans, people with chronic health and behavioral health issues, and people who do not graduate high school."

How to do that?

By taking diverse lifestyles into account. Dr. Benjamin-Robinson says it is important to understand that not everyone is having the same experience in our society. “We need to pay attention to that,” he says.

TFL is a program of the Louisiana Cancer Research Center (LCRC). Dr. Benjamin-Robinson says the LCRC guides its work by helping to inform via the research sphere. "The LCRC provides us an opportunity to work in communities in the area of policy coordination, disparities, cessation, and awareness to reduce tobacco use and increase people's awareness about the dangers of smoking and secondhand smoke and all of that helps to reduce cancer." 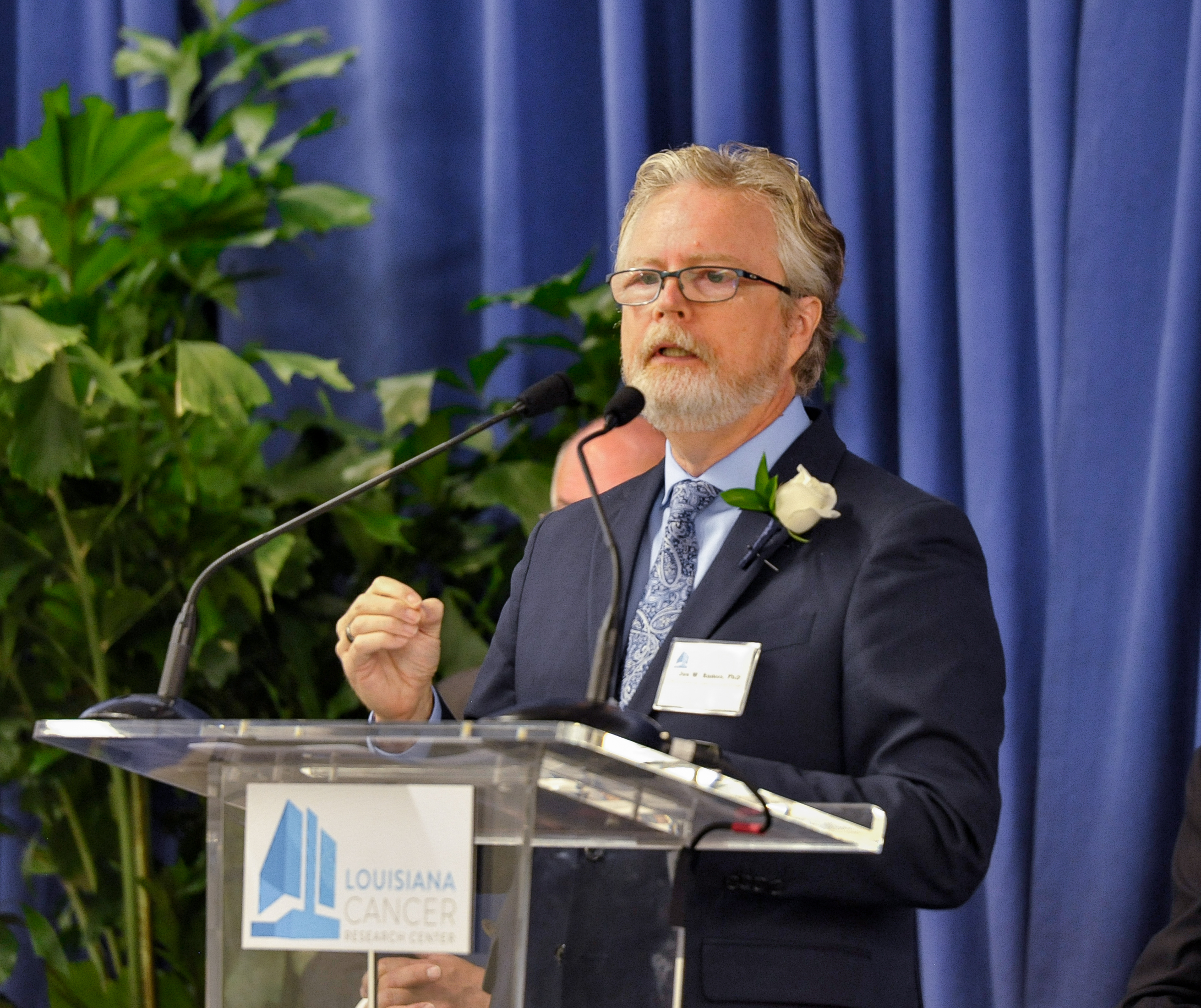 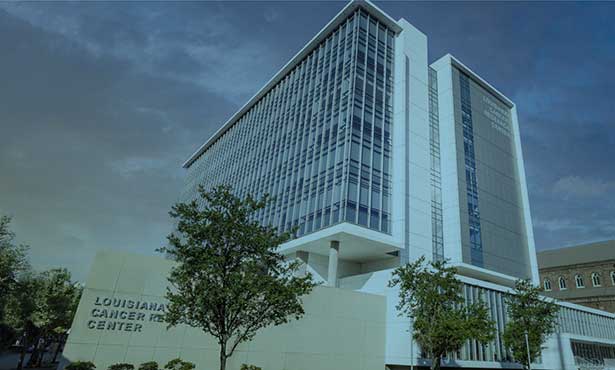 Introduction of Joe W. Ramos, PhD as Director, CEO of the LCRC 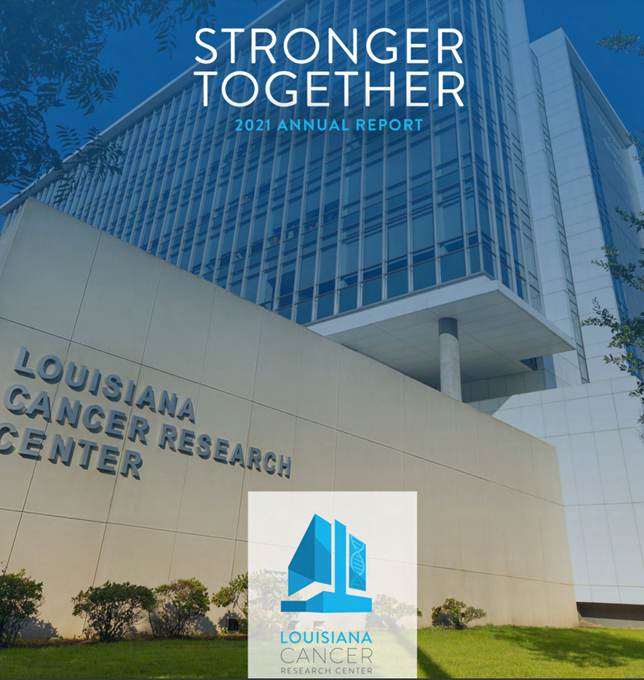